HURRAY! Congratulations Diablo, i have enjoyed the last 20 years, and i hope to enjoy this franchise until the day i enter the RL Sanctuary.

Yesterday i expected a Diablo 4 or Diablo 3 expansion announcement. Alas, we did not get any. 🙁

What we did get was the announcement of the Necromancer, a new class for Diablo 3, pretty cool actually, but slightly dissapointing. What made it super dissapointing was the fact we will get our hands on it sometime in the second half of 2017… Oh yeah, it will cost $$ to purcashe, something i don’t mind that much, i would prefer to give them lots of $$ for an expansion instead though.

Don’t get me wrong, it is good news, but seriously, i expected some goodies for this years blizzcon, and i most certainly expected something more than a new class 1 year from now. 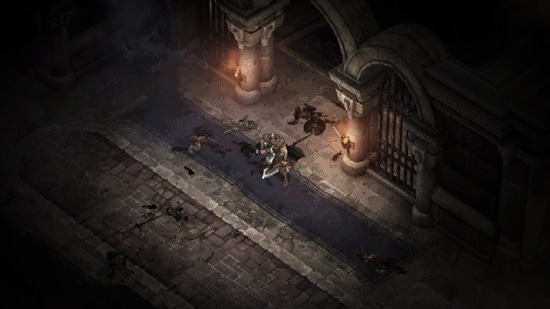 We got some more stuff though… an annual event, every year in January, the Darkening of Tristram kicks off and takes your character back to the first time Diablo invaded Tristram. From the developers own mouth it will be filled with iconic enemies, familiar faces, and some old-school items, the event will be a nostalgia-packed adventure down memory lane. We will get transmogrification rewards, achievements, and a few extra surprises appearently awaits us in the depths below Tristram.

Now… this is pretty cool on first glance… but… the dungeons will just be created from Diablo 3 tileset… nothing Diablo 1 unique about it… 🙁
And… it is only open 1 month per year… what… 🙁
I do love it though, and it is a nice homage to Diablo 1, so thanks to the developers for that. Again… i just expected more from Blizzcon.

I will most certainly play the PTR next week, and try out the Darkening of Tristram myself… i will enjoy myself, no doubt.

Of other interesting things we will get for Diablo 3 is:

The Armory is an equipment manager that stores up to five full load outs for your characters. This includes your skills, passives, items, Kanai’s Cube powers, and even your Legendary Gems!

This info is taken from reddit, i will update when i learn more later today.

So, there you have it. 2017 will be a decent year if you like the way Diablo 3 plays currently, there will be no major game design reworks, no expansions, no new content besides 2 areas. This will not change the way i currently play Diablo 3, which is when a new season launches, i play the game for a few weeks, and thoroughly enjoy myself, and then i stop playing.

I miss Diablo being harder… maybe not launch Inferno hard… but then again… maybe exactly like that. In Diablo 1 stuff was dangerous, stunlocking you, succubis kicking your arse… in Diablo 2… well stuff were even harder, insta killing you just like that… MLEB, Iron Maiden, Dolls…. yep… i still have nightmares. I know i could just aim for the higher Greater Rifts in Diablo 3, but i simply just don’t find them fun in the long run… 🙁

I enjoy the Story Mode, i like the acts the developers have created for us. I miss opening a game, having 7 random people join, and just quest away with the nice extra xp buff in Diablo 2.
I have never played more solo, than i do in Diablo 3… grouping is weird, and i don’t know why.

I look forward to trying out the Necromancer, and i will most certainly enjoy the Darkening of Tristram… but i expected more…

Thanks for all the fun Blizzard Entertainment 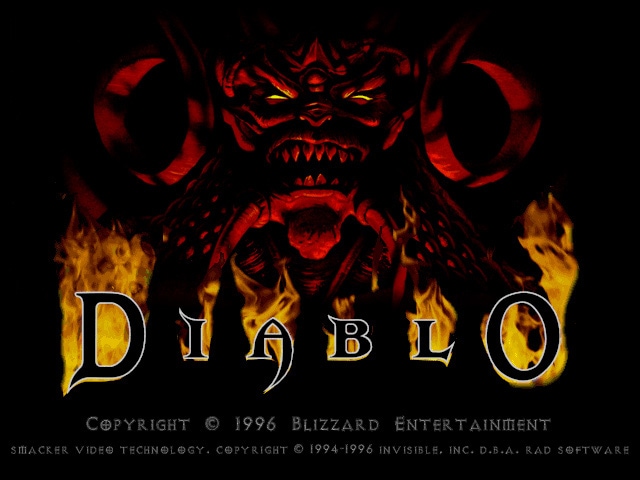 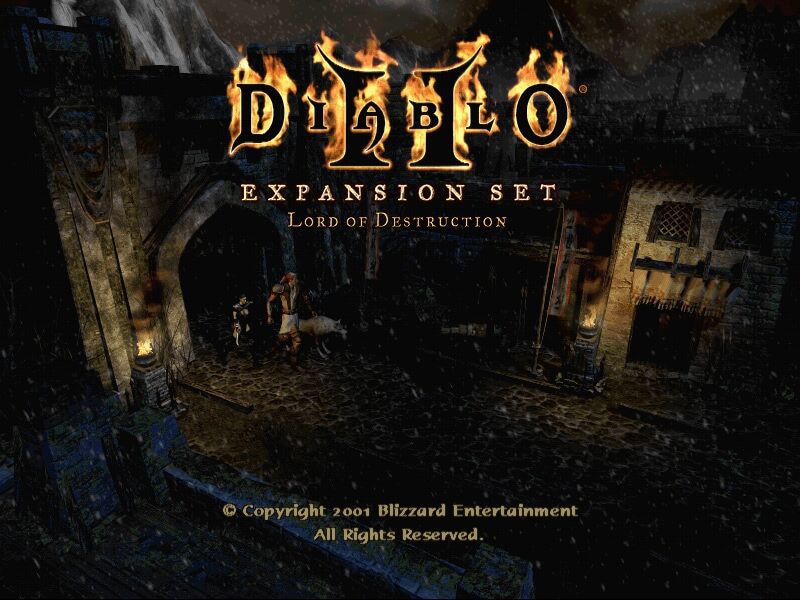 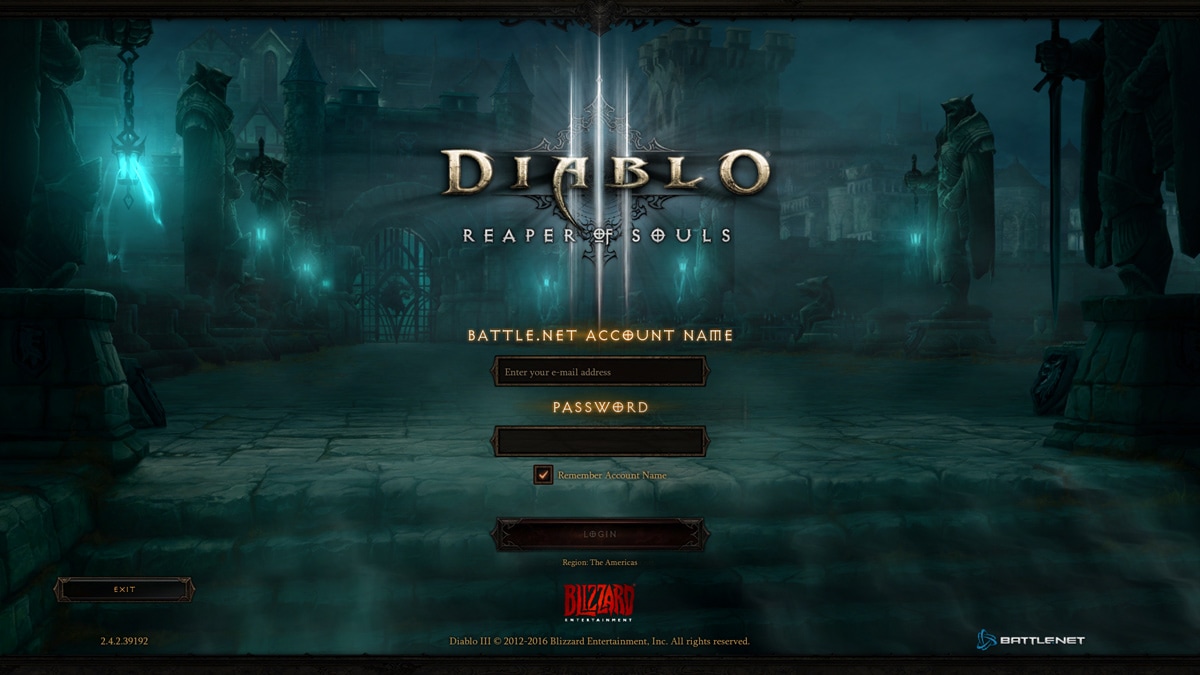